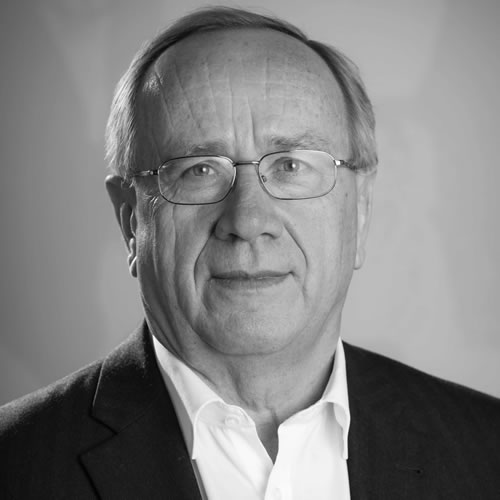 John started his career in the insurance industry working in both sales and marketing, before being appointed Group Press Officer. He moved to the consultancy side in 1983 joining Streets Financial which at the time was the UKs largest financial communications consultancy. He was appointed a Director in 1986. John worked at Bell Pottinger Financial for 14 years, including two as Managing Director, where he led on some of the highest profile clients at the time. He worked on the defence of both Abbey National and NatWest, the demutualisations of Bradford & Bingley and Friends Provident and the financial crisis at Marconi. He led the award winning campaign on behalf of institutional shareholders against the UK Government’s move to privatise Railtrack. For the last 10 years John has brought his experience, particularly messaging, to the smaller growth company sector particularly in the AIM Market. 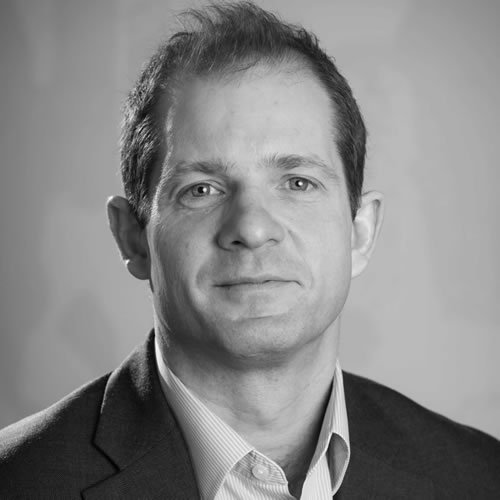 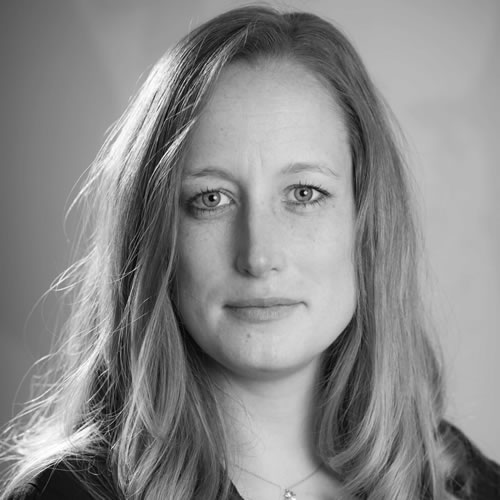 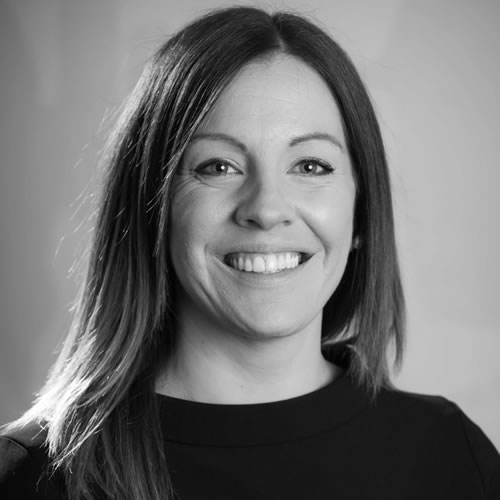 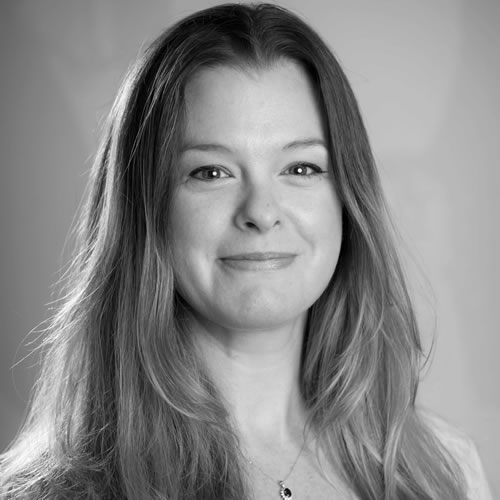 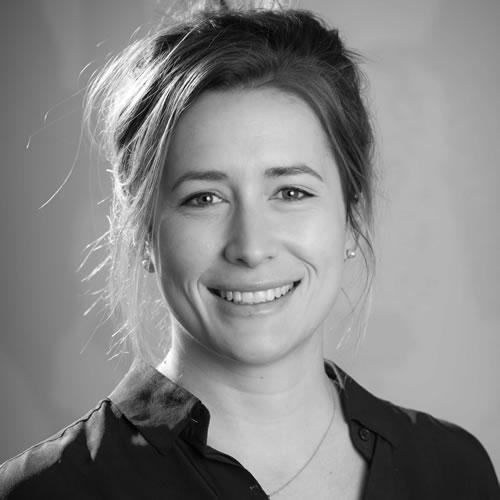 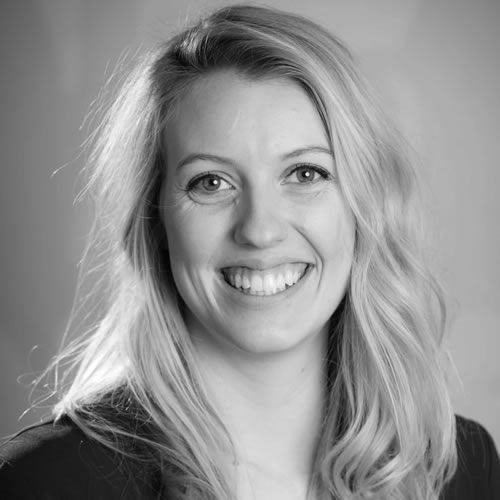 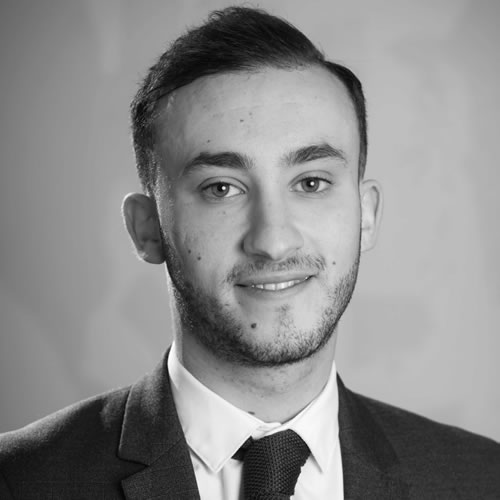 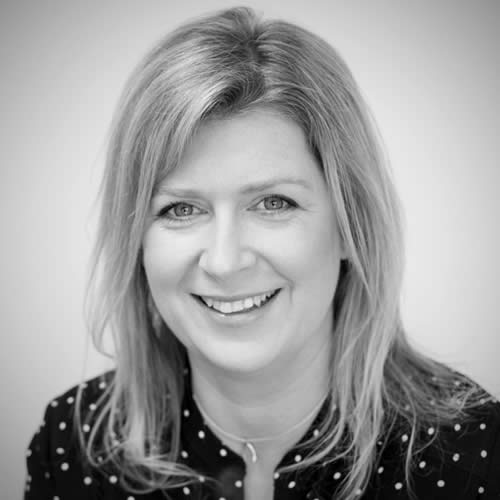 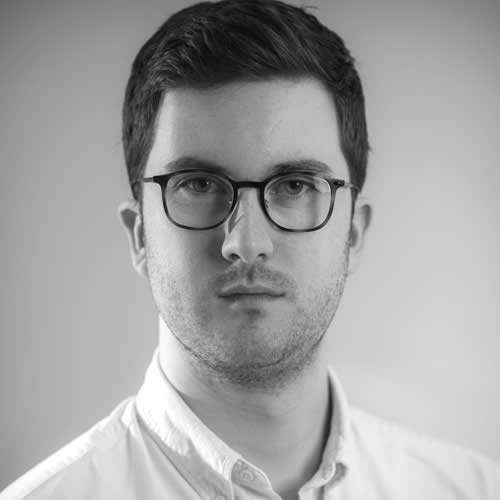 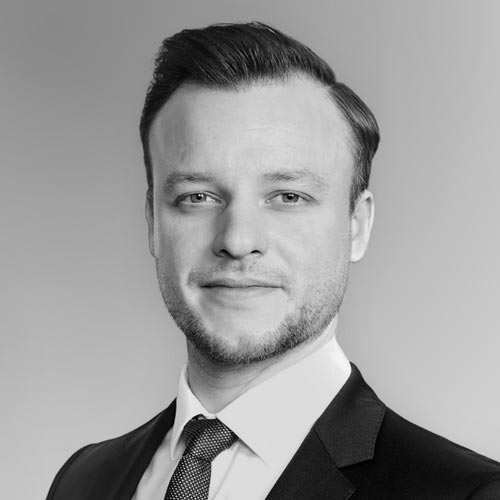 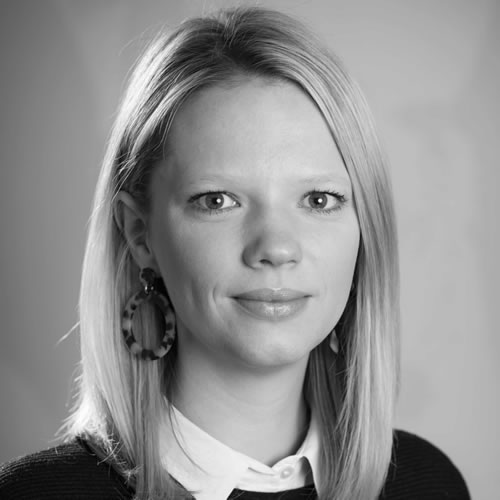 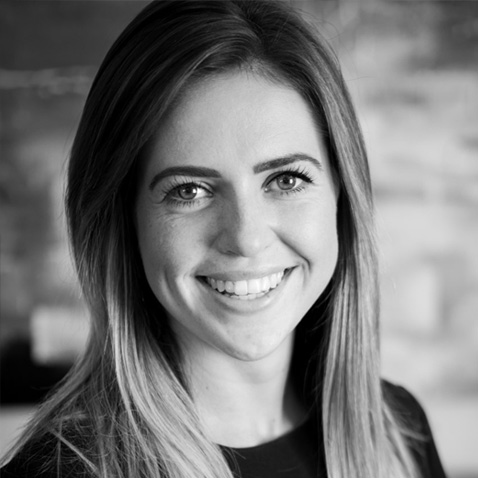 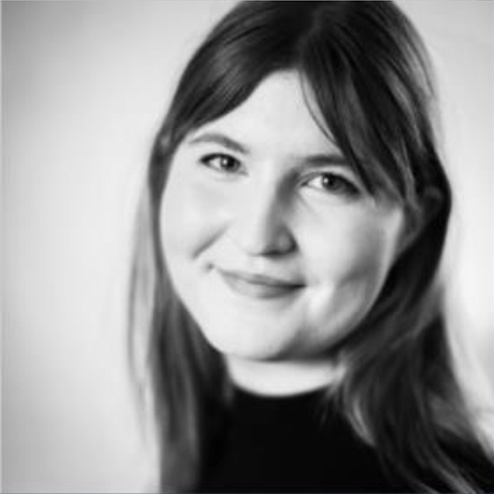 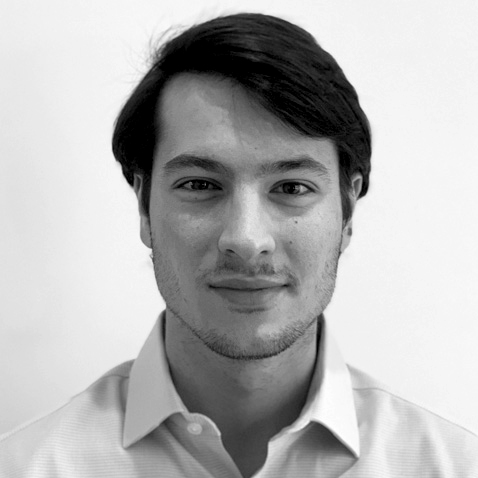 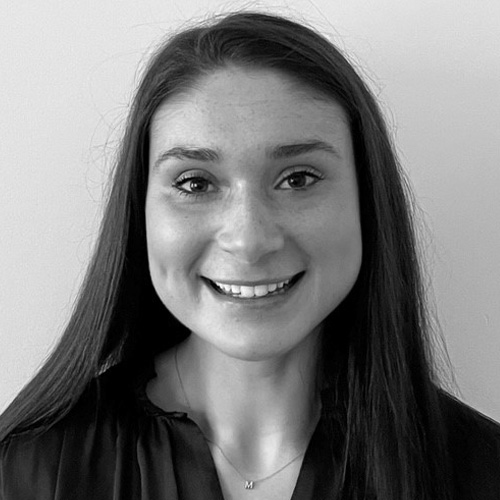 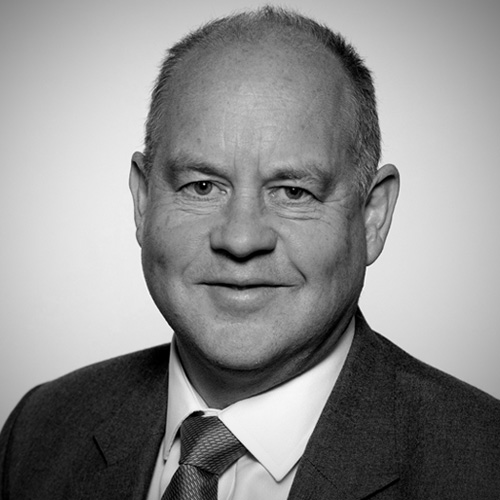